Computer networks, whether LANs, MANs, or WANs, are constructed based on a topology. There are several topologies including the following popular ones.

A mesh topology allows multiple access links between network elements, unlike other types of topologies. 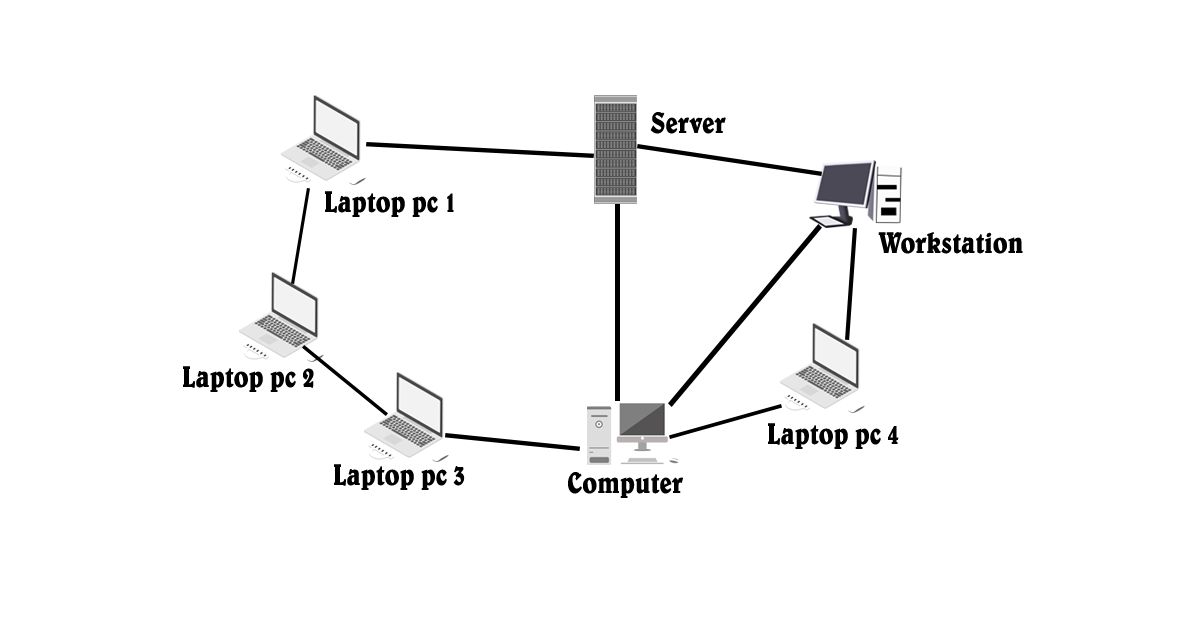 A more common type of network topology is the tree topology. In the tree topology, network elements are put in a hierarchical structure in which the most predominant element is called the root of the tree, and all other elements in the network share a child–parent relationship.

A more popular topology, especially for LANs, is the bus topology. Elements in a network using a bus topology always share a bus and, therefore, have equal access to all LAN resources. 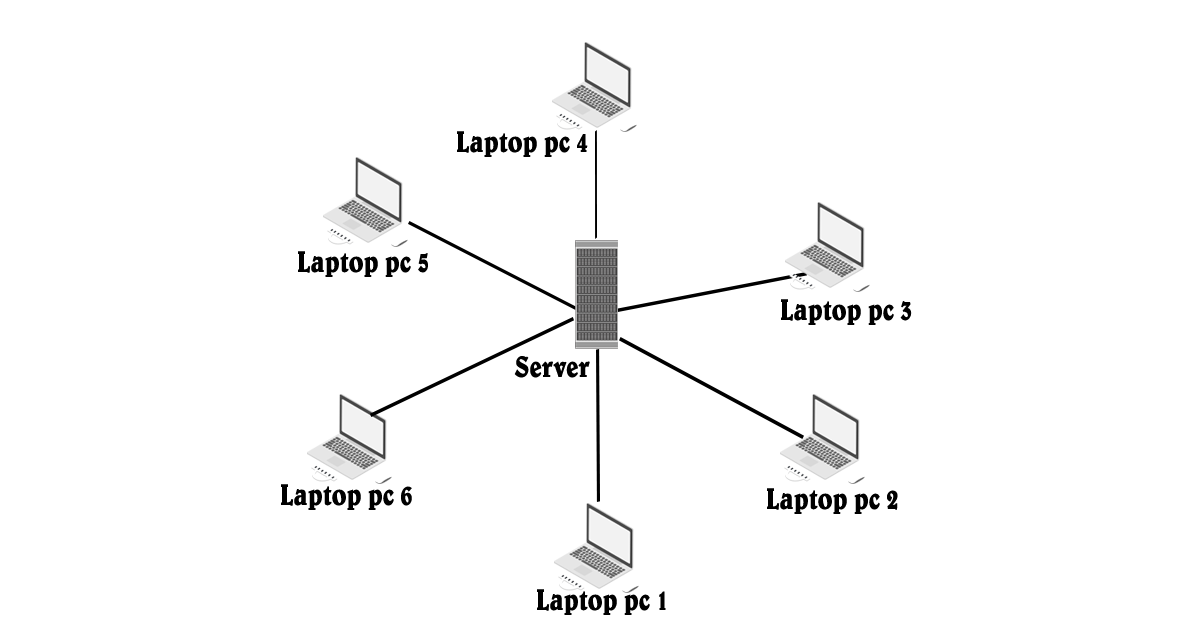 Finally, another popular network topology is the ring topology. In this topology, each computing element in a network using a ring topology is directly connected to the transmitting medium via a unidirectional connection so that information put on the transmission medium can reach all computing elements in the network through a mechanism of taking turns in sending information around the ring. 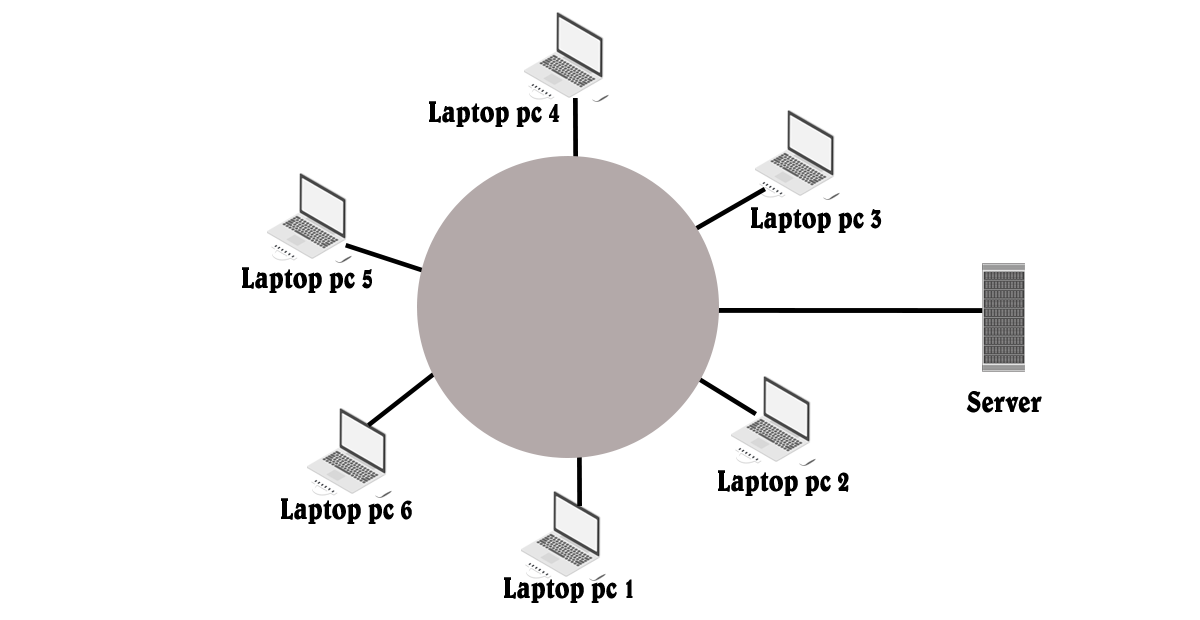 The development of the OSI model was based on the secure premise that a communication task over a network can be broken into seven layers, where each layer represents a different portion of the task. Different layers of the protocol provide different services and ensure that each layer can communicate only with its own neighboring layers.

Among the OSI rivals was the TCP/IP, which was far less complex and more historically established by the time the OSI came on the market. The TCP/IP model does not exactly match the OSI model.

Did you get some knowledge about Computer Network? Please drop your comments below.

This site uses Akismet to reduce spam. Learn how your comment data is processed.