A computer network is a group of computers that use a set of common communication protocols over digital interconnections for the purpose of sharing resources located on or provided by the network nodes. The interconnections between nodes are formed from a broad spectrum of telecommunication network technologies, based on physically wired, optical, and wireless radio-frequency methods that may be arranged in a variety of network topologies. 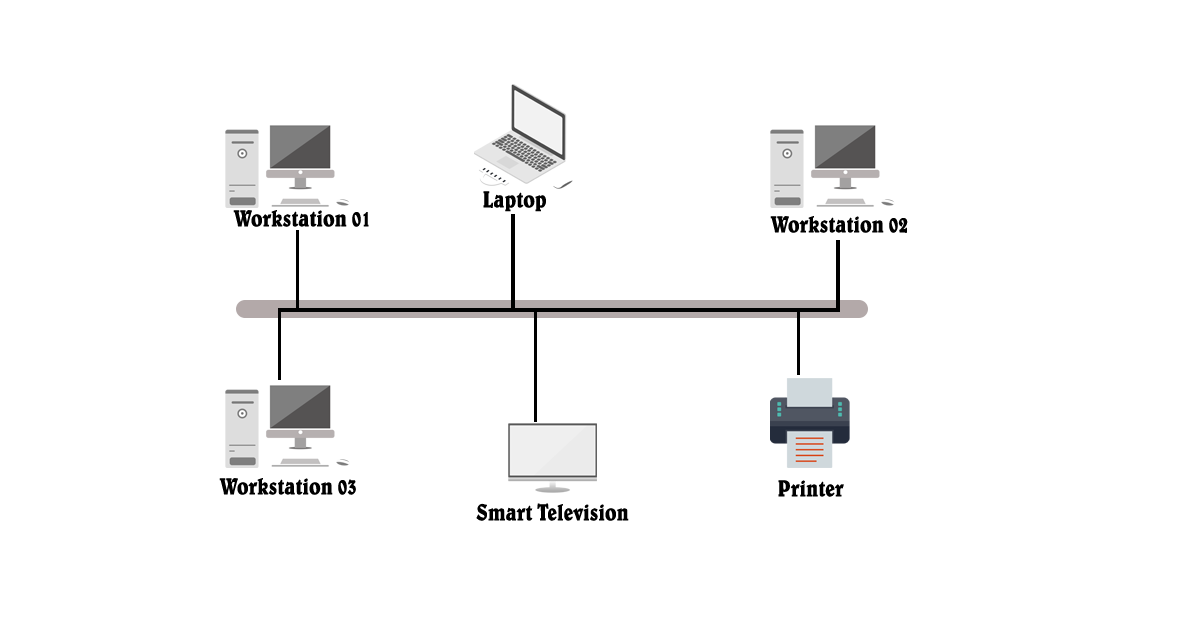 There are several configuration models that form a computer network. The most common of these are the centralized and distributed models. In a centralized model,several computers and devices are interconnected and can talk to each other. 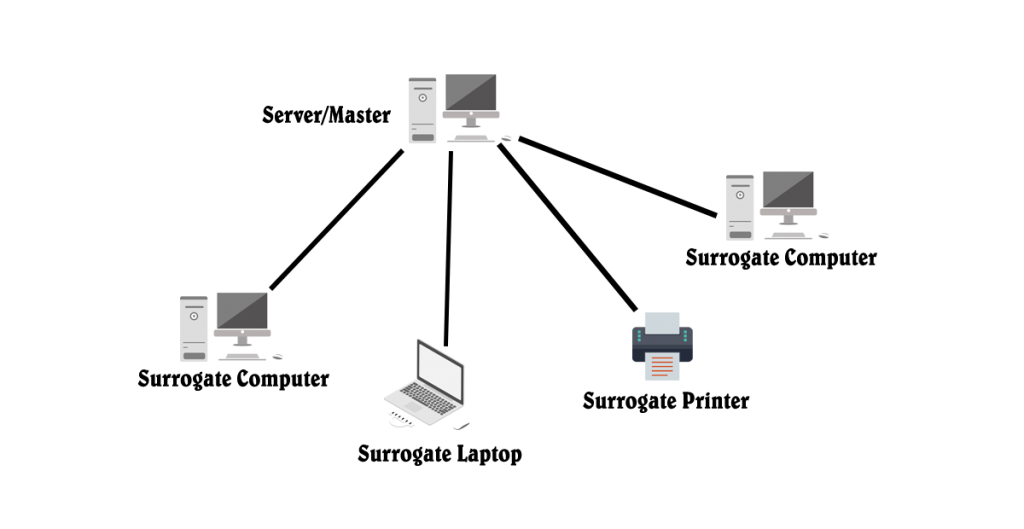 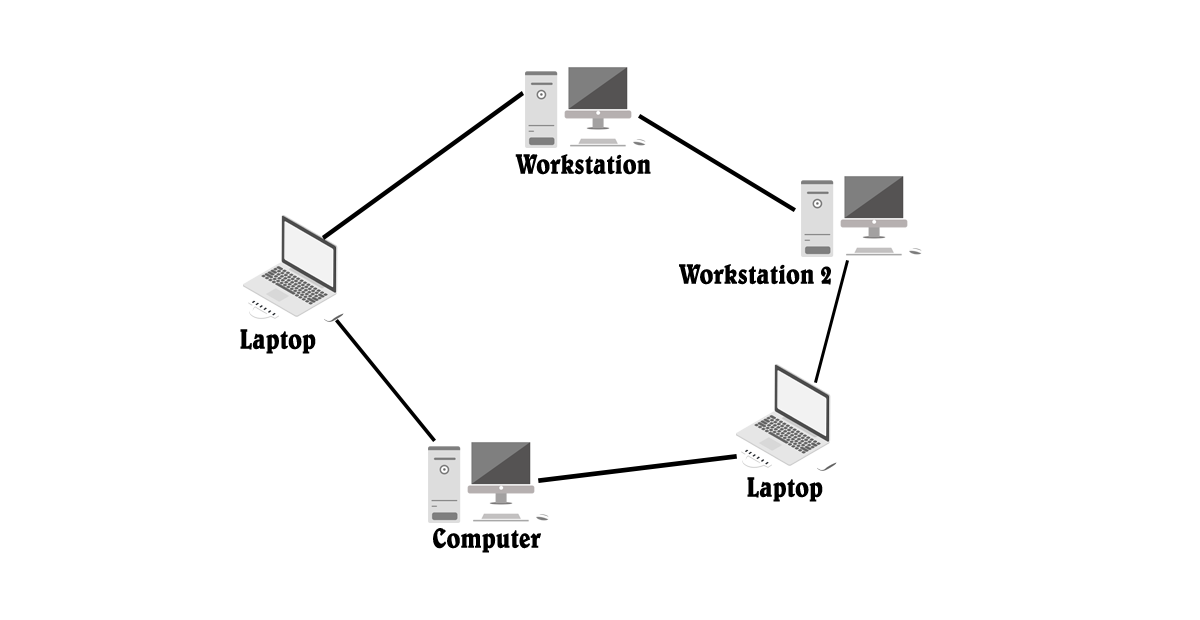 Computer networks come in different sizes. Each network is a cluster of network elements and their resources. The size of the cluster determines the network type.

A computer network with two or more computers or clusters of network and their resources connected by a communication medium sharing communication protocols and confined in a small geographical area, such as a building floor, a building, or a few adjacent buildings, is called a local area network (LAN). 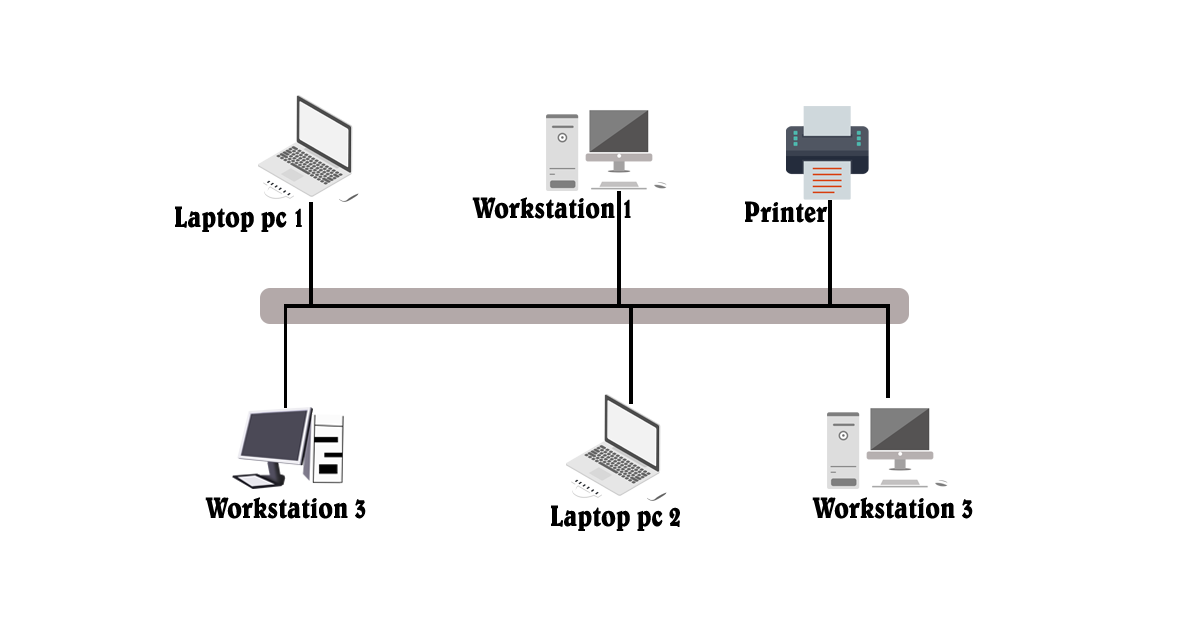 A wide area network (WAN), on the other hand, is a network made up of one or more clusters of network elements and their resources, but instead of being confined to a small area, the elements of the clusters or the clusters themselves are scattered over a wide geographical area as in a region of a country or across the whole country, several countries, or the entire globe like the Internet. 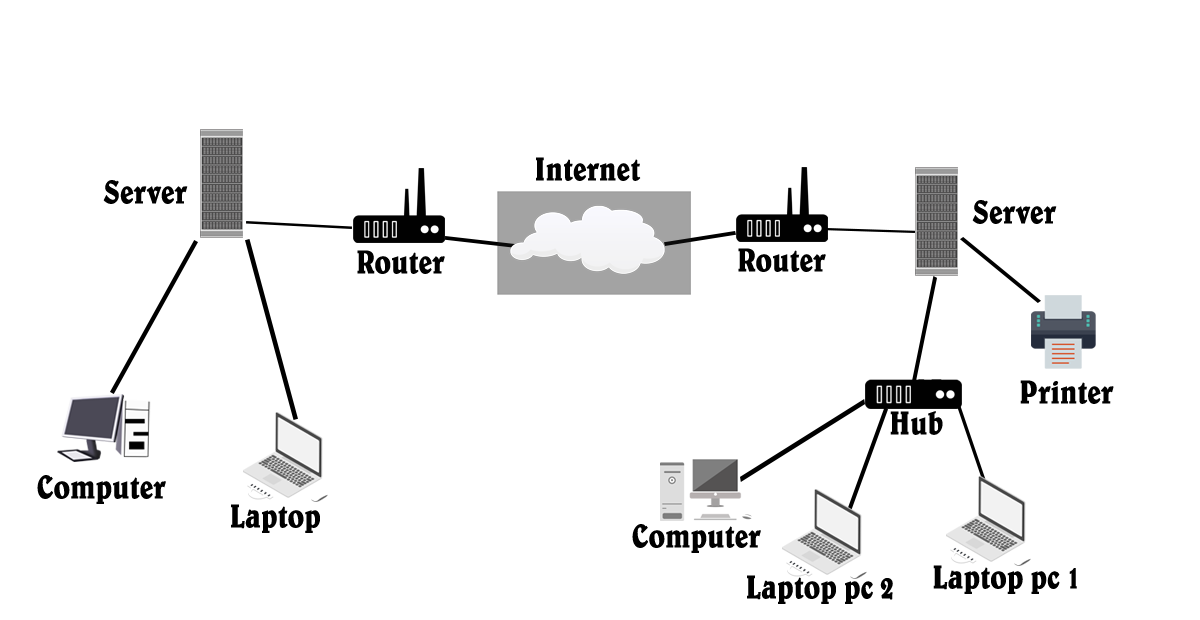 Between the LAN and WAN, there is also a middle network called the metropolitan area network (MAN) because it covers a slightly wider area than the LAN but not so wide as to be considered a WAN.

A PAN is network of connected devices used by one person. It allows devices such as computers, tablets, smartphones, and smartwatches to communicate with each other.

“Smartphone tethering” is a common type of PAN, in which a laptop or other device connects to the Internet through a smartphone’s cellular data connection. If your mobile plan allows it, you can set up your smartphone as a “mobile hotspot” which makes it function like a wireless router that is connected to the Internet. You can then connect to the smartphone from your computer or tablet like you would connect to a Wi-Fi router. Tethering may take place over Bluetooth, Wi-Fi, or USB depending on the device.

The performance of a network type depends greatly on the transmission technology and media used in the network. Let us look at these two.

The media through which information has to be transmitted determine the signal to be used.

Some media permit only analog signals. Some allow both analog and digital. Therefore, depending on the media type involved and other considerations, the input data can be represented as either digital or analog signal.

Recall that digital information is in the form of 1s or 0s. To send this information over some analog medium such as the telephone line, for example, which has limited bandwidth, digital data needs to be encoded using modulation and demodulation to produce analog signals. 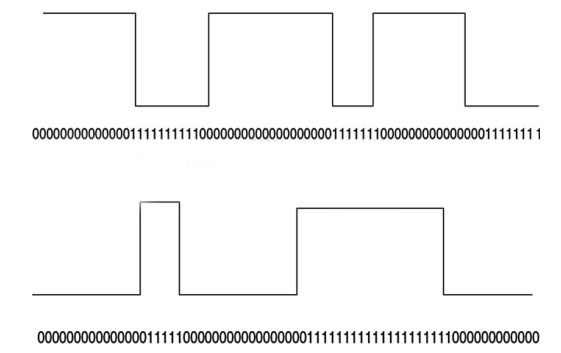 In this encoding scheme, which offers the most common and easiest way to transmit digital signals, two binary digits are used to represent two different voltages.

One may wonder why go through the hassle of digital encoding and transmission. There are several advantages over its cousin, analog encoding. These include the following:

Quite often during the transmission of data over a network medium, the volume of transmitted data may far exceed the capacity of the medium. Whenever this happens, it may be possible to make multiple signal carriers share a transmission medium. This is referred to as multiplexing.

As we have observed above, in any form of communication, there must be a medium through which the communication can take place. So network elements in a network need a medium in order to communicate.

Network transmission media can be either Guided and Unguided.

Guided media, which are those that provide a conduit from one device to another, include twisted-pair cable, coaxial cable, and fiber-optic cable. A signal traveling along any of these media is directed and contained by the physical limits of the medium.

Did you get some knowledge about Computer Network? Please drop your comments below.

This site uses Akismet to reduce spam. Learn how your comment data is processed.